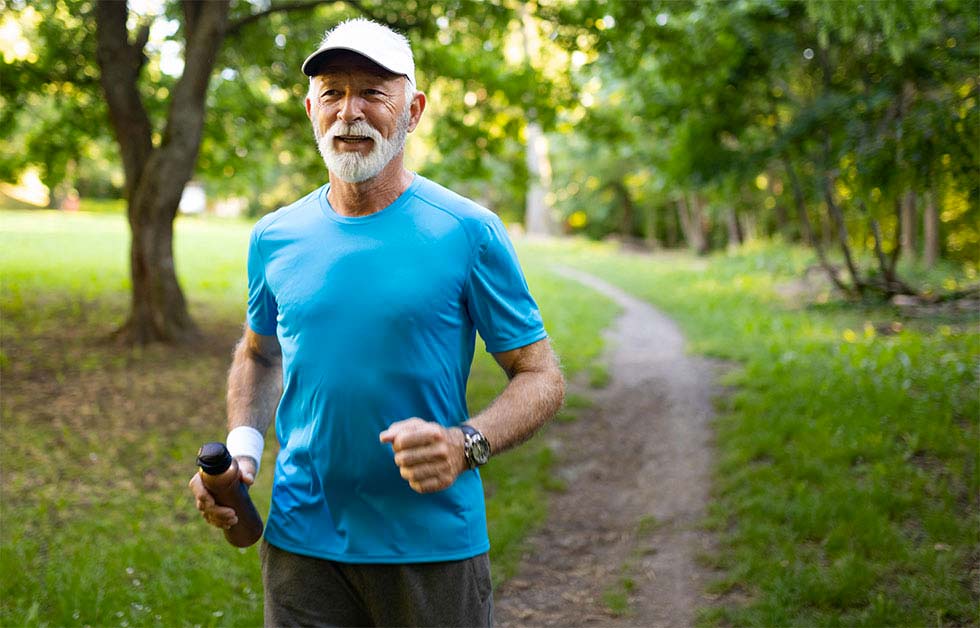 You may love the city life, and maybe you want to continue to enjoy all of the benefits of urban living throughout your retirement years. However, you may also need to stretch your retirement funds as much as possible and research the best cities to retire in. If you’re considering relocating to another city in the United States—one that offers a lower cost of living for retirees—there are some cities where housing and overall living expense is well under the national average. The average annual cost of living for retirees nationwide is $49,542. The cities listed below have been identified locations where retirees can save at least $10,000 per year.

Retirees Can Save $10K or More Living in These U.S. Cities

These cities have been reportedly evaluated as retirement locations, as part of an analysis of the 200 largest U.S. cities, based on population size. Savings estimates listed below are based on reviews of the average annual cost of retirement living, compared with the national average. Of all cities included in the reported analysis, these six were identified as the United States’ most affordable for retirees:

City Living for Retirees is Most Affordable in Ohio

For retirees looking for the most affordable cities in which to live, Ohio offers the most abundant selection. No less than four of the top six of the U.S. cities reportedly found most affordable for retirees are in Ohio. Compared to the national average annual cost of living for retirees, Akron, Cleveland, Toledo and Dayton are all among the top locations for an affordable urban retirement lifestyle. 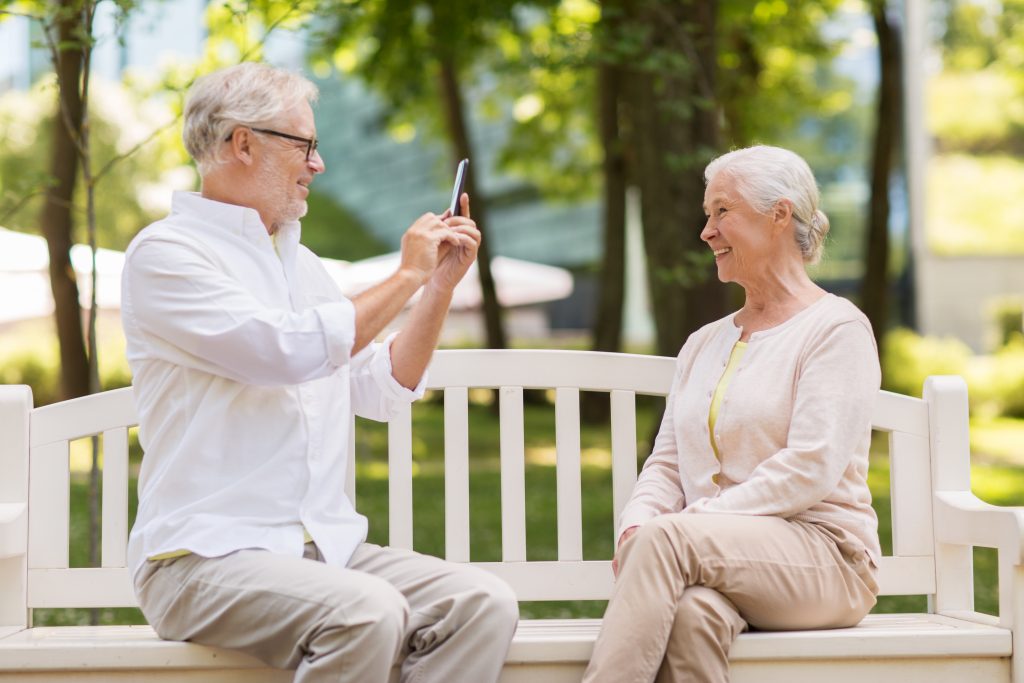 Retired residents of these cities can save over $10,000 per year, compared to the national average. Although, Ohio is among the nation’s most affordable states for retirees, a separate study reportedly indicates that you will still need over $1.1 million in retirement savings.

In the six above named cities, average rents are under $1,000. In Dayton, Toledo and Akron, Ohio, rents average below $800. In Toledo, housing costs are a spectacular 69 percent below the national average. Retirement living in that city reportedly costs under $50,000 a year. But, the lowest housing cost overall is in Dayton, where average rent rates are $734, and the median value of homes is $52,400.

In Brownsville, Texas, the median home value is $90,000, which is the highest of all cities included on the list above. However, average utility and grocery costs in Brownsville are the lowest of any of the cities on the list. Factoring those offsets in savings reduces the overall cost of living in Brownsville, reportedly making it one of the United States’ most attractive cities for living entirely on Social Security income.

Utilities and Groceries are Expensive Everywhere in the U.S.

While overall living expense is much lower in the six cities named above than the average cost nationwide, reportedly there is currently not a significant difference in total utility and grocery costs across the United States.

When choosing a city for your retirement, budget is likely to be the first priority and considering your savings and investments. But, there are also other important considerations, including relative safety, preferred climate, proximity to family and friends, availability of activities you most enjoy, and possibly post-retirement business or employment opportunities, among others. Also, rural living offers abundant alternatives for even cheaper retirement (under $50,000 per year). So, weigh the advantages and disadvantages of your various options, in terms of your personal needs and preferences when considering a new location for your retirement. 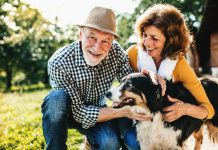 Retirement Savings: What Are Your Real Options? 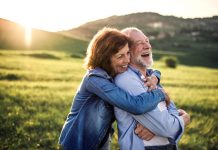 Retirement Income: Always Have a Plan B 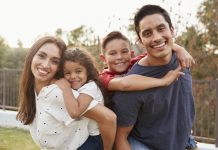 Affordable is it to live in Astoria Oregon?

How much afordable in suburban or rual area is in Wisconsin? 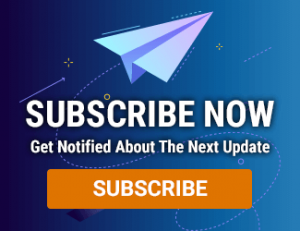 Secure Your Future with Commission-Free ETFs

Retirement Savings: What Are Your Real Options?

Why Internships Are Essential For Your Success

Looking for Career Advancement? Here’s How to Find It 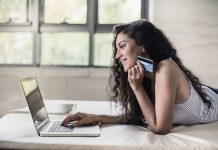 Oprah’s Net Worth: A Peek Inside the Billionaires Finances 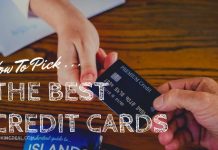 How to Pick the Best Credit Cards in 2019 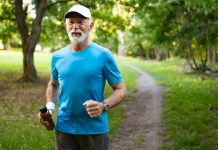